At the high level virtual panel organized by the IFAD and attended by ministers and representatives of 19 states: Dr. Rania Al-Mashat: We are cooperating with international organizations to mitigate the negative impacts of the Coronavirus pandemic on all sectors, including the agricultural sector and to ensure food security 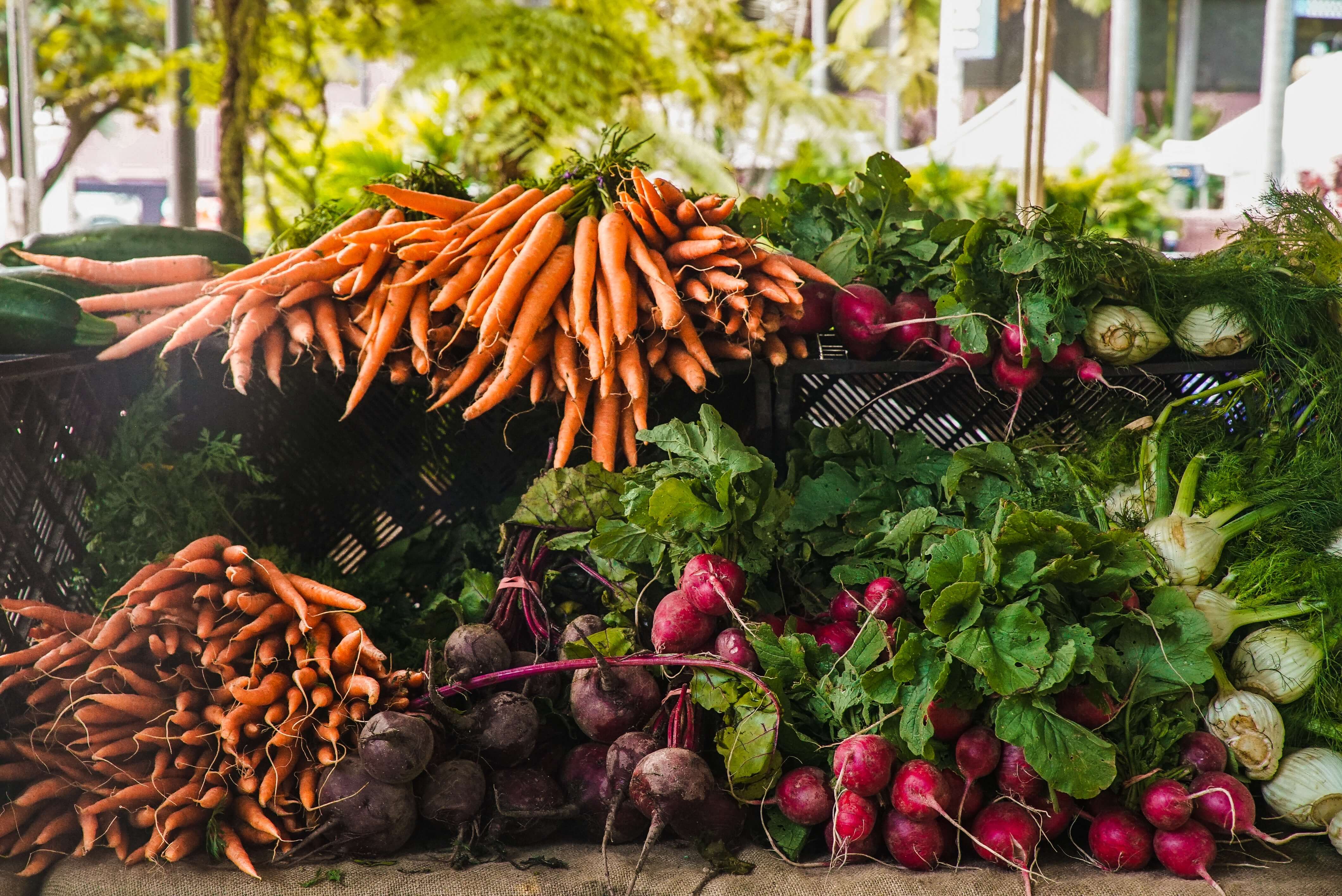 President of IFAD: We are working with member state governments to provide facilities to ensure that farmers are granted the necessary funds to overcome the negative implications of the Coronavirus outbreak ESCWAs Secretary General: It is important to alleviate debt burdens on middle income states and not only low income countries

The Minister of International Cooperation Dr. Rania Al-Mashat joined a high level virtual panel on the significance of international developmental cooperation to face the implications of the novel Coronavirus pandemic on the agricultural sector and food security. The panel was organized by the International Fund for Agricultural Development (IFAD) where the opening speech was delivered by IFAD President Gilbert Houngbo with 80 attendees from 19 states, including 10 ministers and 10 deputy ministers from the Near East, North Africa and Europe as well as Central Asia, in addition to representatives from the UN agencies WFP and WHO. Minister Al-Mashat reiterated that Egypt took early steps to face the Coronavirus outbreak as the Egyptian President Abdelfattah El-Sisi had decided to allocate EGP 100 billion for a comprehensive plan for facing socio-economic implications. While, the Ministry of Heath took several measures to contain the outbreak of the virus, the Central Bank of Egypt (CBE) adopted parallel procedures, including decreasing interest rates by 3%. The crisis also drove structural reform relating to social protection, unofficial labor and financial inclusiveness. Dr. Al-Mashat pointed out that Egypt put in place special programs, such as fund allocations for farmers to ensure their sound management of agricultural crops through digitalization that would ensure farmers constant knowledge of food safety standards to protect Egypts exports of fresh products and to ensure securing strategic commodities such as wheat. Out of keenness that efforts dedicated to combating the pandemic did not cause overlooking the UNs SDGs, the Minister presented a new international development partnership narrative based on three pillars, People at the Core, Projects in Action and Purpose as the Drive, that strove to achieve sustainable development of priority in all sectors. Concerning the agricultural sector, the Minister pointed out that the government collaborated with international organizations concerned with food security such as the UN agencies IFAD, WFP and WHO in order to conduct a quick assessment of priority requirements in support of farmers and to maintain food security for citizens. These organizations would determine their operations in Egypt based on the latters priority needs in collaboration with the Ministries of International Cooperation, Agriculture, Social Solidarity and Local Development, in addition to different governorates across Egypt. Concerning regional coordination, Dr. Al-Mashat noted that Egypt was highly interested in regional integration, especially in light of its assets in the field of agriculture and its commodity market, its progress across Africa during its presidency of the African Union last year and its efforts to become a regional hub for the management of agricultural development activities in the region, which would, in turn, enhance regional cooperation. The Minister called on international organizations such as IFAD to play an important role, not only restricted to financing, but to include providing specialized technical support, noting the importance of alleviating debt burdens on middle income states and not only poor states. She shed light on cooperation taking place between Egypt and IFAD, especially after the latter opened a semi-regional office in Cairo lately, as Egypt is considered IFADs largest country of operations in the Far & Near East and North Africa, indicating that the regional office expedited IFADs response to the Egyptian governments priorities of inclusive agricultural development especially in the most vulnerable areas, which has positively reflected on agricultural projects in Egypt. This will also support Egypts transfer into a regional hub for agricultural development management in the region in light of the size of cooperation between Egypt and IFAD which has reached USD 1.1 billion, including 14 projects, with seven million rural citizens benefiting from these projects. For the Ministers word during the conference call, press the following link: https://www.youtube.com/watch?v=9DEUwABXvQ0&t=3s On his part, IFADs President Gilbert Houngbo referred to the four main pillars to be addressed, which were digitalization in the agricultural field, rural financing, ensuring market access and mitigating effects on the amplification of youth unemployment (and particularly rural youth), indicating that IFAD re-allocated funds for over 1000 projects in 65 states and that IFAD would be working with member state governments to provide all possible facilities and support to ensure farmers were provided the required funds for facing the economic implications of the pandemic. On the other hand, the Director of the Near East, North Africa, Europe and Central Asia Division in IFAD Dr. Khalda Buzar reiterated that 55 million persons faced hunger threats in the region because of the pandemic, which required humanitarian and solidarity efforts by maintaining agricultural products, market access, increasing income-generation activities for the most vulnerable, especially women, while using official development assistance. ESCWAs Secretary General Dr. Rola Dashti stressed the importance of alleviating debt burdens on middle income states and not only poor ones. She called for expedited response to maintain food security and for investment in people, especially the most vulnerable.