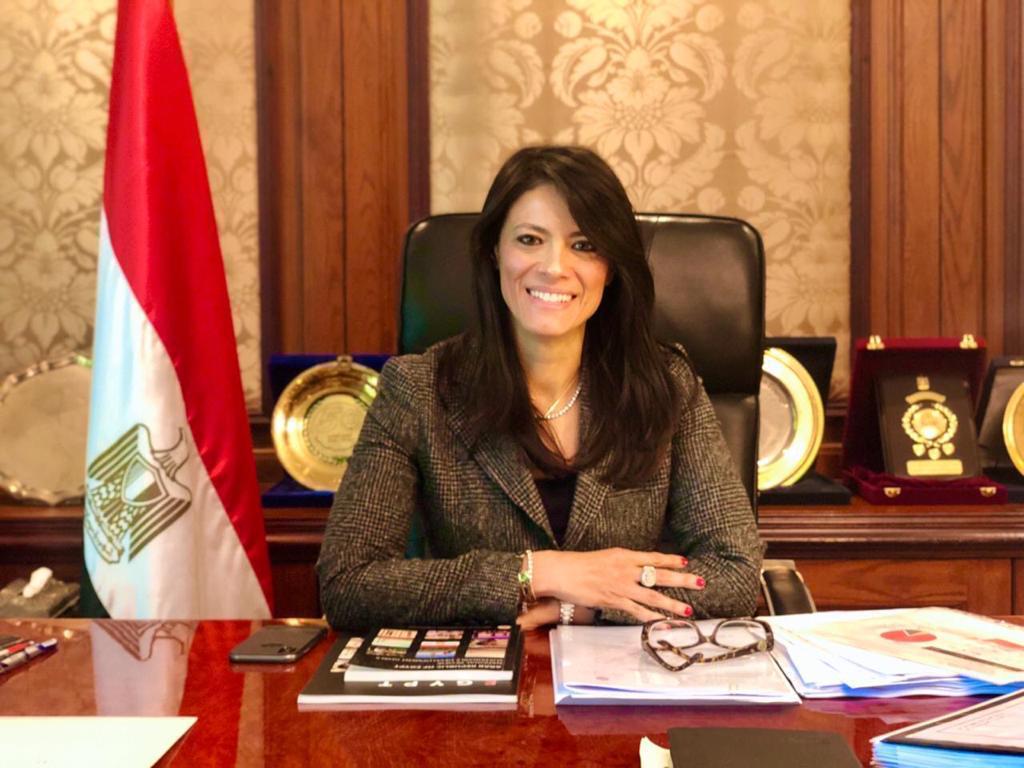 During the 75th session of the UN General Assembly, the Summit engaged with influential leaders in government, business and academia including Chander Prakash Gurnani, CEO & Managing Director of Tech Mahindra, Lutfey Siddiqi, Global Head of Emerging Markets, and Peter Giger, Chief Risk Officer at Zurich Insurance Group, to tackle the world’s most pressing problems. Speaking during the session ‘Risk Reset’, Minister Rania Al Mashat highlighted the importance of prioritizing resilience to build sustainable models, as the current model pressures governments to bear the brunt of growing protection gaps through public financing, which leads to negative drawbacks such as the costs of financing and public debt. The minister noted that risk needs to be embedded within “our psyche, where governments, companies, risk advisors all come together to make sure we have resilience,” in order to build resilience. A new ‘Societal Risk Compact’ is needed, the minister said, wherein companies, civil society, policy-makers, risk advisors and investors all play a part in decision-making and managing catastrophic risks. As minister of international cooperation, Al Mashat stressed on the significance of economic diplomacy in pushing the frontiers of collaboration through multilateralism, as the ministry launched the “Global Partnerships for Effective Development Cooperation” multi-stakeholder platform in April 2020 to strengthen partnerships through regular interactive and participatory consultations with all development partners. The platform unites all stakeholders across three pillars: people at the core, projects in action and purpose as the driver, to mobilize the world around the urgency of delivering the 17 Sustainable Development Goals through collective solidarity. The minister also referred to another example of cooperation through the World Economic Forum’s regional action group, where she joined a group of senior decision-makers from the government, business and civil society, to design a new roadmap that applies the principles of stakeholder capitalism for the Middle East and North Africa, which aims to push for an inclusive, sustainable and resilient recovery for the region. To mitigate the negative impacts of public financing and public debt, the minister noted that prioritizing investments in relevant sectors such as the climate, artificial intelligence and social inclusion will also ensure resilience in the face of future risks. “There shouldn't be a trade-off between profit and purpose, customers are now voting with their feet and turning to companies with strong ESG credentials,” the minister said. For his part, Chander Prakash Gurnani, CEO of Tech Mahindra, says corporates must lead by example in tackling climate change, and cooperate with the policymakers so that they become equal partners in pushing for progress and development. "My opinion is that technology is the bridge between the citizens and the corporates so that we can all agree to a minimum agenda and address some of the world's challenges we are unprepared for," he said. Peter Giger, Group Chief Risk Officer, Zurich Insurance Group added that humans have a short-term memory, and that to get over that human condition, humanity must be better prepared to face future threats. "Let's prepare for what we don't have on the agenda, as challenging as that sounds," he says. "It's much cheaper to build a dam than to clear up flood damage. We have to invest in mitigation. How do we convince countries to invest when the house is not burning? Once it's burning, it's too late," he said. It is worth noting that Minister Rania Al Mashat participated in last year’s 2019 Summit, where she signed the Closing the Gender Gap Accelerator in collaboration with the National Council for Women, the first of its kind to be launched in the Middle East and Africa, and participated in two sessions on “Digital Leadership” and “Leapfrogging to Gender Parity”.