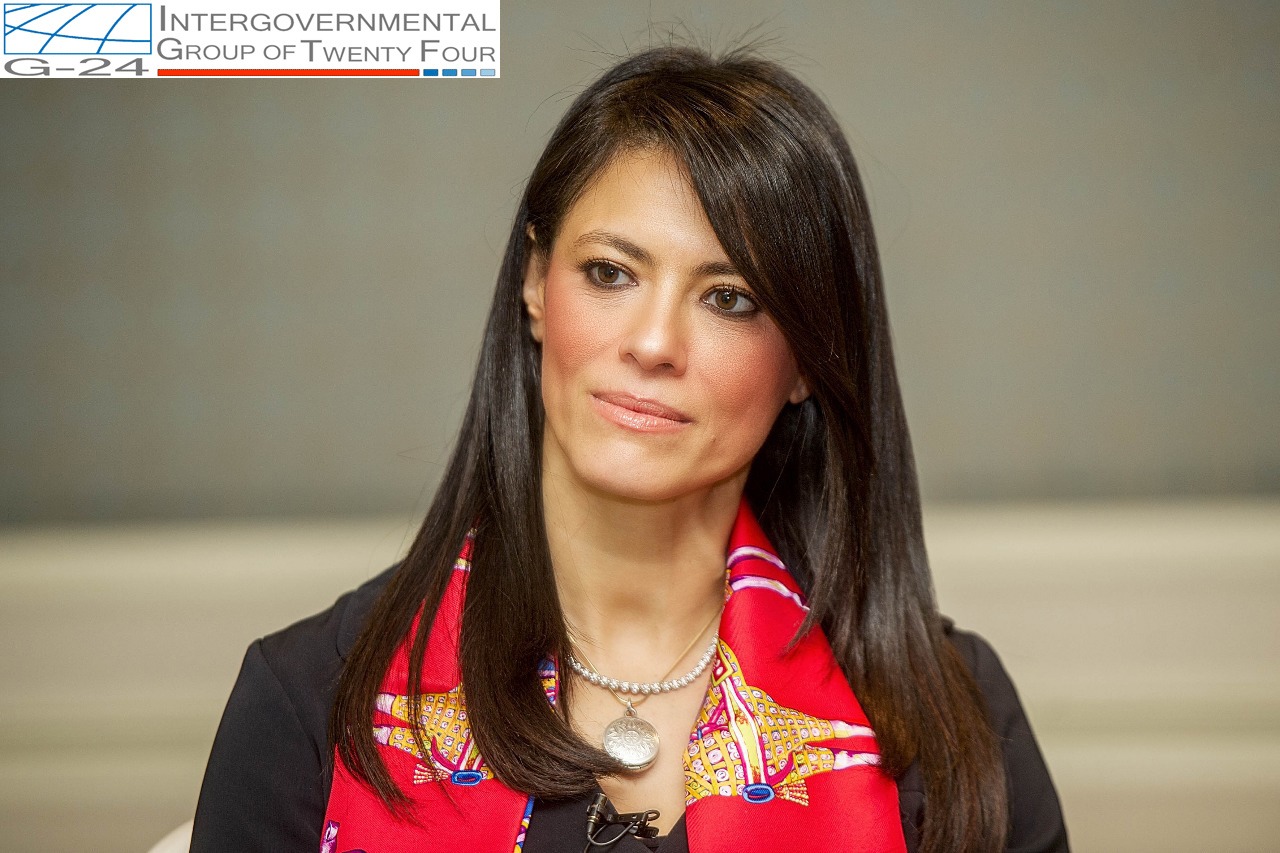 In response to the worsening debt crisis, G24 countries called for international institutions to adopt mechanisms to assist in debt restructuring and adapt traditional lending instruments to meet growing financing needs for development.

This came during the G24 Ministerial Meeting as part of the annual International Monetary Fund (IMF) and World Bank (WBG) meetings, which saw the participation of Minister of International Cooperation, Dr. Rania Al Mashat, Mr. Tarek Amer, Governor of the Central Bank and Governor of Egypt at the International Monetary Fund, Ms. Kristalina Georgiev, Director of the International Monetary Fund, and Mr. David Malpass, President of the World Bank Group. The pandemic has increased deficit-to-GDP ratios by 5.5 percentage points between 2019 to 2020, and public debt levels by 6.8 percentage points, G24 said in a statement.This implies that emerging and developing countries need an estimated $2.5 trillion to meet their developing needs, according to the IMF. Accordingly, the G24 group emphasized on the role of multilateral development to (MDBs) provide adequate fiscal support and meet growing financing needs of developing economies through expanding their lending in the years to come. To deal with the worsening debt vulnerabilities, the governors stressed on the importance of debt transparency and assisting developing countries to build debt and fiscal management capacity, such as the extension of the Debt Service Suspension Initiative (DSSI) which will enable developing countries to manage the pandemic’s impact. The meeting called for increasing the role of the IMF and the WBG to push for greater private sector participation, foster creditor coordination and collective action as well as flexibility in lending policies to support countries undertaking debt restructuring. During the meeting, the governors also referred to the need to adapt its traditional lending instruments to adequately meet the needs of member countries beyond the years of 2021, and to undertake governance reforms to enhance the role and voice of developing countries. The G24 group commended the World Bank Group’s proposed $12 billion initiative, which would encourage developing countries to purchase COVID-19 vaccines to treat up to one billion people. They also commended the global initiative to allow developing countries to access the COVID-19 vaccine, and urged developed economies to provide the necessary financial support to ensure equal access to the vaccine by all countries. Minister Rania Al Mashat called for an increase in blended financing to support economic recovery and reduce debt burdens, evidenced by the successful example of Egypt’s infrastructure projects, which was supported through blended financing and helped Egypt achieve positive growth rate at a time when all economies are shrinking. The Global Economic Prospects report issued by the World Bank during the meetings predicted that emerging and developing countries will witness a greater than expected contraction due to the pandemic, resulting in a 3% contraction this year, then a return to growth by 5.2% for the next year. Meanwhile, developed economies are expected to contract by 5.7% this year, then witness a growth by 4% next year. The Group of 24 (G-24) was established in 1971 in order to help coordinate the positions of developing countries on international monetary and development finance issues.